A Message from Patricia Will

In the 1990s, we were just coming to grips with something called Alzheimer’s disease. It was something that I experienced on a personal level, as my mother-in-law had been diagnosed with this condition. In the process of trying to find care for Josephine, I realized that there simply wasn’t a place with the capabilities to effectively care for her.

My background was in real estate, specifically as a developer for medical properties. My partners and I learned all that we could, not just about dementia, but about all of the conditions that accompany aging. We wanted to create a place that would foster a sense of independence in each of our residents, no matter where they were in life. A place where getting older wasn’t the end of the road. It was a new opportunity.

We founded Belmont Village in 1997. We developed and expanded our relationships in the medical community and schools of hospitality to merge the best of both worlds. We were guided by leading university experts in the field of gerontology. We spoke with seniors and their families. Because people change over time, we knew it would be important to be able to adapt our programming and our environment. We took all that we had learned—all of these great ideas—and built a community around it.

Belmont Village West University opened in Houston in 1998. I’m pleased that it was here for Josephine’s husband, Ed Will, when he needed Assisted Living. His time at Belmont was filled with new friendships, regular workouts, and nutritious, chef-prepared meals. He even revealed a talent for singing, which he shared with friends around the piano in the great room.

Today we have 31 Belmont Village communities in seven states and one international community in Mexico City. Our goal has never been to be the biggest, just the best. As we’ve grown and evolved, we’ve remained true to our mission to create a place for our residents to thrive in their later years. The kind of place that we would choose for our families and ourselves. 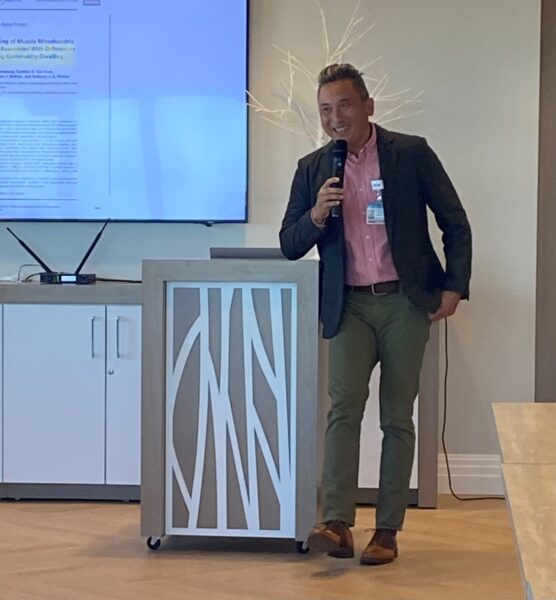 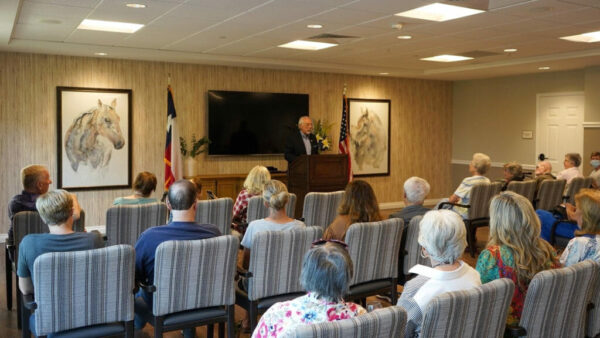 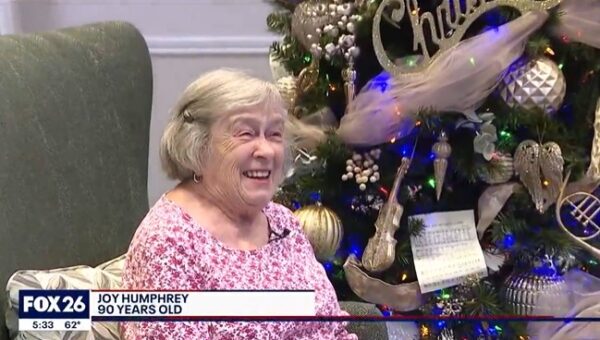 Christmas competition is creating a special season for seniors, giving back to charities