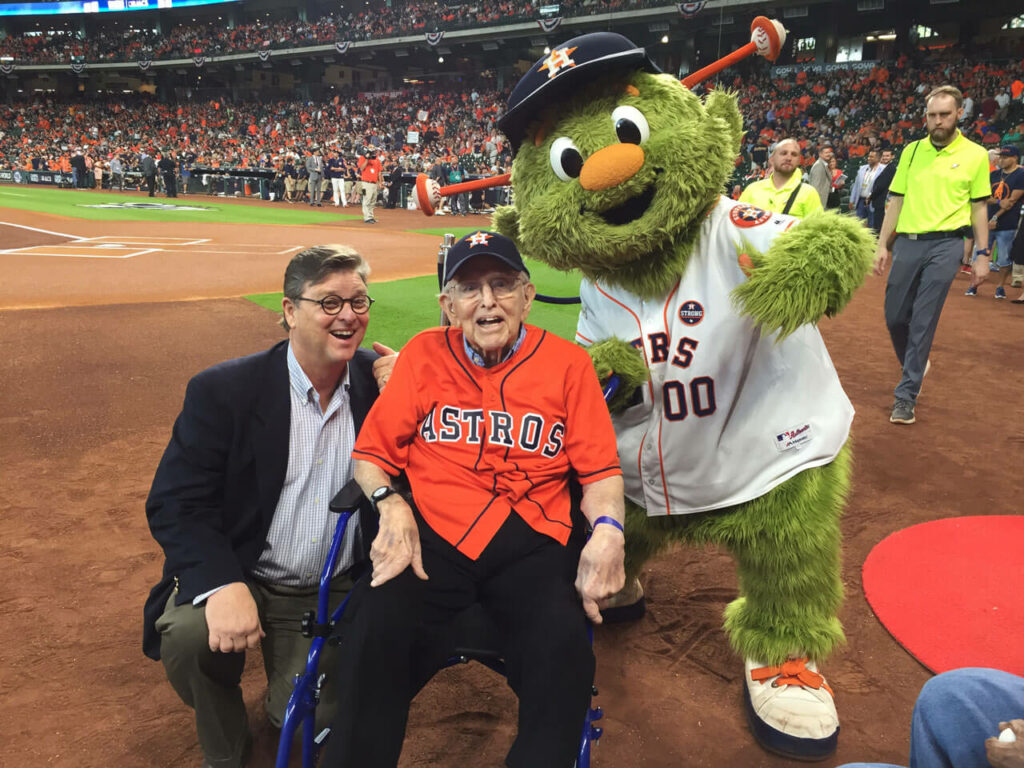 Walter’s love for the team goes back to when they were called the Colt 45’s, and he paid a quarter to get into a game.

His birthday wish this year is the same as it was when we spoke with him back in 2017, a World Series win for his favorite team.