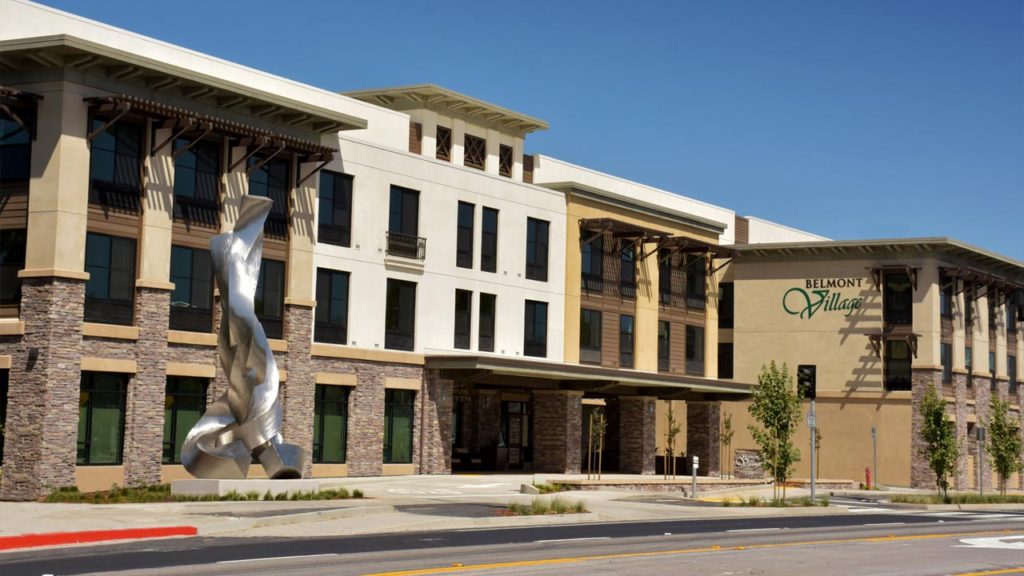 Through robust university partnerships as well as mixed-use developments, Belmont Village is creating senior living communities with strong intergenerational components — and CEO Patricia Will expects that this trend will gain steam in the coming years.

Will made her comments during a recent interview for the Senior Housing News podcast Transform, sponsored by PointClickCare. Transform focuses on the people and ideas shaping the future of senior living. Intergenerational housing is one of these ideas, even though it is not a new concept — it has long been part of Belmont Village’s DNA, Will said. However, senior living communities that attract people of all ages offer the engaging and vibrant lifestyle that the baby boomer generation in particular is seeking, and so intergenerational living is moving front-and-center as developers and operators plan for the future.

“Invariably, we’ve found that to the maximum extent possible, seniors want to be where the action is,” Will said.

Highlights from the interview with Will are below, edited for length and clarity.

On what intergenerational senior living means to Belmont Village:

From our point of view, intergenerational senior living that you genuinely create an environment where multiple generations are sharing in everyday life and activities, experiences, in a very rich and deliberate way. For us, the most pointed examples of this come from the communities that we’ve built in affiliation with major universities, where you have the opportunity to engage undergraduate students and graduate students as well as professors in the fiber of everyday life at the community.

On Belmont Village’s community affiliated with the University of California, Berkeley, and on how intergenerational living dovetails with mixed-use development:

We’ve combined [university affiliation and mixed-use development] at a project we completed on UC Berkeley land about a year and a half ago … it’s a site that belonged to the university within a mile or so of campus … Together with a retail developer, we developed it mixed-use, and so it’s ground-zero with respect to its location and the other generations that live adjacent. But again, more importantly, we planned this community with a very, very rich group of emeriti and the retiree center at the university, to take everything that we could think of and they could think of with respect to combining programming for the two.

So you’ve got both mixed-use, retail, restaurant, the senior housing building all together, [and] you’ve got the intergenerational housing with their graduate student housing, and you’ve got a school for little kids. And on top of that, very, very rich programming that occurs on campus for our residents, but also at our building and the number of programs that we engage in there. Cal-Berkeley students do a readers theater at the community where they visit the community to talk about a book and lead an activity and discussion, we have an art competition among the fine arts students, and the vernissage for the competition is at our community … We’ve got an after-school university for science, technology, engineering, arts and math that serves 5- to 12-year-olds, and those kids come into our community and learn from our residents as well as Berkeley students.

So, I could again go on, but I think this sort of thing, the impetus for it is, yes, coming from the seniors. Not really, to be honest, yet the baby boom generation. We’re a ways from taking care of and housing that generation, but from the seniors themselves who want to continue to engage in a manner they did when they were younger with younger generations, specifically on campuses.

With respect to the mixed-use, invariably we’ve found that to the maximum extent possible, seniors want to be where the action is. To the extent that, whether it’s Lincoln Park in Chicago, where we’re part of a wonderful mixed-use campus, or the one that I’m describing in Berkeley, or the one that we built that is truly mixed-use in Mexico City, the impetus to be close to where there’s vibrancy, activity, where — notwithstanding mobility restraints — people can get out and enjoy something beyond the community, and where it’s very easy, within walking distance, to bring the community in, is something that I think our seniors thrive on.

On securing the land for these intergenerational communities:

It’s very, very difficult, even if people appreciate the use and even if you have the support of the proximate university, it’s very difficult to get zoning and entitlement. So you’ve got to have a lot of patience. Start to finish, before we ever broke ground on the Berkeley project, we were at it for five years. And in Lincoln Park, seven. So it’s a long process and you have to have a long-term point of view with respect to the residual value you’re creating, both economic and otherwise.

Now, with some examples that have worked out very, very favorably, it becomes a little bit easier. So, for example, although we did not begin with an affiliation agreement, per se, with DePaul [University in Chicago], we are already in conversation with multiple faculty about all the different things we can do, pretty much because the Lincoln Park [Belmont Village] campus is adjacent to them. It will afford a very rich experience for our residents and their students.

On whether it’s too bold to expect student housing co-located with senior housing in the future:

It’s not too bold at all. And in fact, we’ve begun to engage in those kinds of mixed-use conversations. We have not yet looked at sharing a building, comparable to our Mexico City building where we have retail below us and a Hyatt Hotel above us … that we have not yet looked at in a university context, although in a land-constrained environment, I could see that happening.

I think that there are challenges, to be honest with you, that mostly happen at night … So that type of development has to be very sensitive to issues of noise. But there are trends on campuses now that are very interesting also. There are campuses that are moving toward healthy lifestyles, sobriety, exercise, where students sign a contract to abide by all those things in exchange for a really rich environment. I could easily see a combination of that kind of a dorm life with a seniors housing building.

Click here to listen to the SHN Podcast episode: