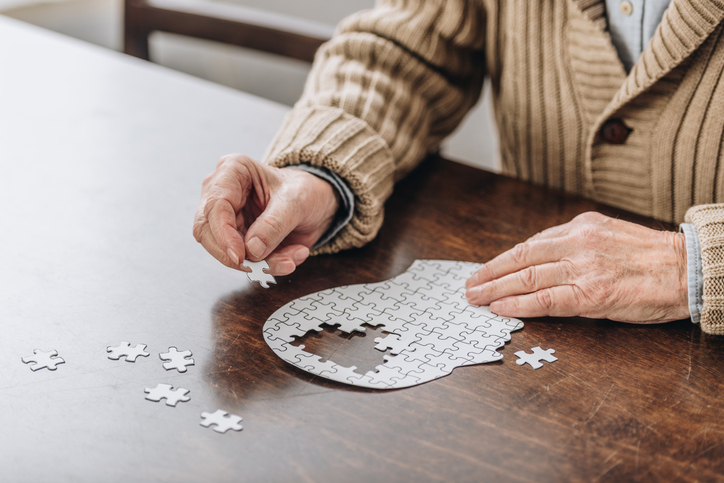 “Belmont Village Senior Living was honored to sponsor an incredibly rich & important discussion with the brilliant Dr. Strittmatter,” says Patricia Will, founder and CEO of Belmont Village. “His lecture provided great insight on the intricacies of neural pathways and their role in memory. At Belmont Village, we know everyone experiences memory loss differently, so learning details of how it occurs is essential to executing proper memory preservation therapy techniques and activities.”

With six million cases of Alzheimer’s in the U.S., one new case of dementia diagnosed every seven seconds, $350 billion in annual costs and as an increasing cause of death, there is a need for progress in research for the disease. Dr. Strittmatter mentioned that while there are medications approved to provide slight symptomatic benefit, there is still no cure for Alzheimer’s. He recognized the recent disease-modifying therapy approved by the FDA, Aduhelm, insisting that despite its limited impact, the drug is a step in the right direction in prioritizing Alzheimer’s Disease and finding a solution.

“The cost of caring for people with Alzheimer’s is very large, in the monetary sense, and, of course, it’s enormous in a personal, emotional, psychological sense,” states Dr. Strittmatter. “While we’re making progress with a lot of diseases in medicine, Alzheimer’s still doesn’t have effective treatments. It is a growing cause of death and has a projection of reaching 13 million diagnoses in the United States by 2050, which more than doubles the current status.”

In a healthy brain, the neural network is comprised of nerve cells, called synapses, that connect with one another and share electrical impulses. With Alzheimer’s, these synapses are lost in the neural network of a brain due to tangles located in the neurons and plaques, resulting in blocked connections. The plaques, and the cells causing the biochemical reaction, are key factors in identifying Alzheimer’s in the brain.

“We need to find therapy options that do not aim to attack the brain, but instead attempt to protect synapses and work with our most important organ to safeguard what exists. In a general sense, uncovering biochemistry of the brain is good for finding new therapies – it isn’t the only solution, but it’s important,” claims Strittmatter.

Belmont Village Senior Living works alongside top researchers and academic partners in the neurobiological and gerontological space to serve the needs of residents with Mild Cognitive Impairment (MCI) and early stage memory loss. Based on leading research and an ongoing evaluation program developed in consultation with Vanderbilt University’s Center for Quality Aging, Circle of Friends is a program that combines a wellness model with mental fitness to create a Whole Brain Fitness Lifestyle.

“At Belmont, alongside esteemed academic partners, we’ve been mining the incredible research of experts like Dr. Strittmatter, in addition to engaging in research, to learn more about Alzheimer’s and better build programming that can therapeutically alter and mitigate cognitive decline, it’s what one of our signature programs, Circle of Friends, is all about,” concludes Will.