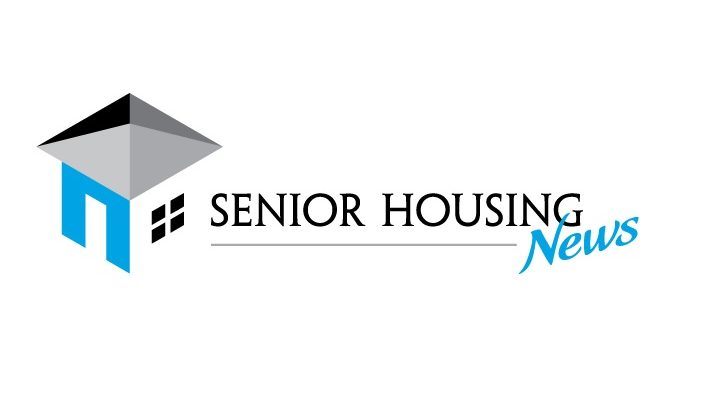 Over a career spanning about two decades, Belmont Village founder and CEO Patricia Will has earned the status of senior living changemaker.

From mixing levels of care within a single building to developing early-stage dementia interventions to forging university affiliations, Will has led the way. Today, she continues to push the envelope with a first-of-its-kind partnership with health system Baptist Health, to co-develop senior living communities. She also is pursuing ambitious international development plans, and a new approach to unit design.

Houston-based Belmont Village now has a portfolio of about 30 buildings but maintains the spirit of a startup, Will said in her Changemakers interview. Still, having a more mature business infrastructure allows her to take on even bolder projects.

What are some changemaking efforts you’re most proud of, within Belmont Village or the industry as a whole?

The first is a simple one, which is including independent living, assisted living, and memory care under one roof, in one building that’s fully licensed.

We did that in an effort to accommodate couples, and in an effort to fight ageism. There’s a notion that people would object, in independent living, to seeing walkers or wheelchairs, and we decided to say that we have capable people who have different needs, and we don’t want to segregate them. That’s something that we did for the very first time on our first building in California, in San Diego, and we’ve now replicated in many parts of the country, although it’s still not done enough. We’ve integrated dining rooms, integrated gyms, integrated social areas and even integrated floors.

Can you take me back to that moment when that was still a new idea, to integrate in that way?

Everyone in the industry at the time said, “You’re crazy. The independent seniors will not come to live here. They don’t want to see frailty in the dining room … in the common areas.”

And we said: “Wait a minute, who is the senior here?” And the senior is 85 [years old] regardless. The issue is whether or not they’re experiencing physical or cognitive frailty. And as a couple, what are you going to do? Tell one to go live one place and one to go live in the other place?

So we said, “This is a big bet, but we’re going to integrate service, and license the whole building so that the senior in independent living who needs medication management can get it or can get assisted living services post-hospital stay and eventually in their unit.” That was now 18 years ago. The building [in San Diego] has done incredibly well. We’ve used the same algorithm over and over, including in all of the projects that we’ve done in affiliation with universities.

We even pushed it further, and in our mid-rise buildings and high-rise buildings, many of them share floors, share elevators, share common area spaces, and I think it exemplifies what we’re after, which is a contra to ageism that typecasts individuals because they appear to be frail.

That integrated model is now well-established in the industry, but you think it’s still not done enough?

No, it’s not done enough.

You still see a lot of communities where if you need assisted living, you need to move to that other building, to that inferior space, to that place where nobody wants to go. That’s unfortunate.

Other changes you would highlight?

This would probably be my second proudest moment: Recognizing the need for highly developed programming and curricula for those that are in assisted living — or independent living, by the way — who are beginning to experience mild cognitive impairment. The research tells you that if you hit on five or six cylinders in a very deliberate way with highly trained people and you measure the outcomes, and we do, that you can change the trajectory of memory loss.

We took a look at that and said, “Wow. I wonder how many people living in assisted and independent living with us could benefit from such a deliberate curriculum.” The answer was: a lot.

The program has been studied by Vanderbilt University. What we’ve learned is that, one, residents who experience mild cognitive impairment can thrive within assisted living, and also that it’s possible, as I said, to change the trajectory of the disease process. That’s a mind-bending accomplishment, particularly for a disease process that still has no medicinal cure.

Read the complete story on SeniorHousingNews.com.