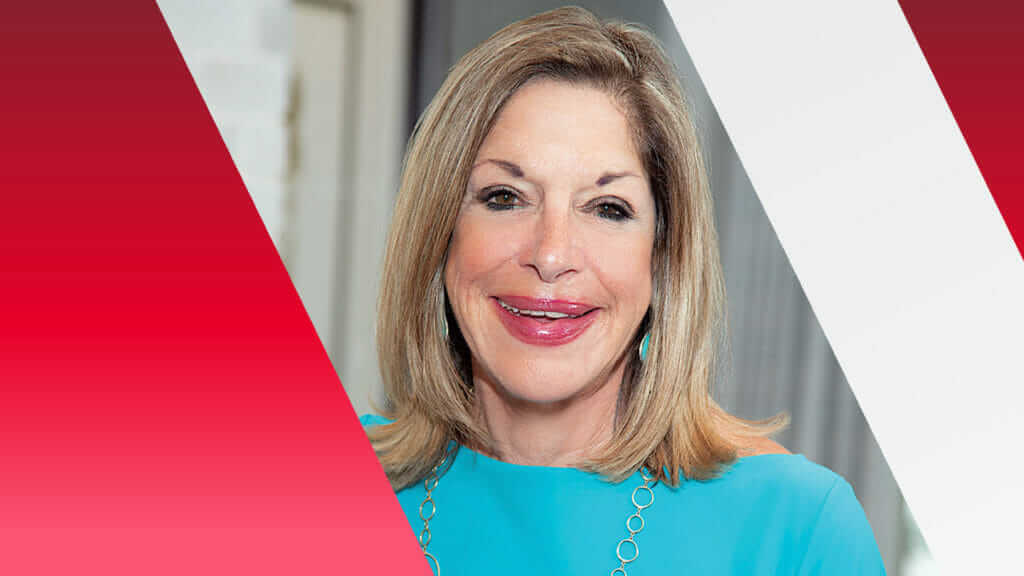 Patricia G. Will, founder and CEO of Belmont Village Senior Living, has been chosen as this year’s Lifetime Achievement Award winner in the McKnight’s Women of Distinction program.

The award recognizes a woman leader who has made outstanding contributions in the area of senior living, skilled nursing or home care over the course of a lengthy career.

“Patricia’s service to the long-term care industry, inside and outside of her company, has earned the admiration and respect of her peers and is inspiring to future leaders,” said John O’Connor, editorial director of the McKnight’s family of business media brands, which include McKnight’s Long-Term Care News, McKnight’s Senior Living and McKnight’s Home Care. “We’re pleased to recognize those contributions this year.”

Will founded Houston-based Belmont Village in 1997 as a fully integrated owner, developer and operator of senior living communities. This year celebrating 25 years in business, the company is known for resident programming often brought to fruition via partnerships with leading research universities and healthcare institutions such as the University of Southern California, the University of California, Los Angeles, and Baptist Health South Florida.

Belmont Village owns and operates 32 communities with a collective 5,000 units; an additional 1,000 units are under development. The company is a leader in major markets such as the San Francisco Bay Area, Los Angeles, San Diego, Chicago, Houston, Dallas, Austin, TX, and South Florida.

In addition to its U.S. communities, Belmont Village opened a high-rise project in 2017 in Mexico City. That same year, Belmont Village broke ground on its first project in downtown Chicago, already having a “semi-urban” community in Oak Park, IL, as well as U.S. urban locations in Berkeley and San Jose, CA. Those projects came at a time when opening communities in downtown urban locations was not as common as it is becoming today or is expected to become in the next several years.

Immediately after earning an MBA with distinction from Harvard Business School, Will entered the commercial real estate industry with a focus on medical development. Along with life-long friend and business partner Walter Mischer Jr., she co-founded Mischer Healthcare Services in 1994, a company that went on to develop millions of square feet in medical real estate. In addition, the start-up sponsored multiple healthcare and wellness platforms.

Ultimately, a family matter — Will’s mother-in-law’s experience with dementia — sparked the creation of Belmont Village. With no options for care outside the home, she decided to create a community and a company.

Since founding Belmont Village, Will has been named as a trustee of numerous academic and charitable institutions, including the Davis School of Gerontology at the University of Southern California and the Center for Longevity at the University of California, Los Angeles. She is a member of the Executive Advisory Board of Argentum, chairman emeritus of American Seniors Housing Association board, serves on the advisory board of the Texas Assisted Living Association, and has been active on the board and committees of the California Assisted Living Association.