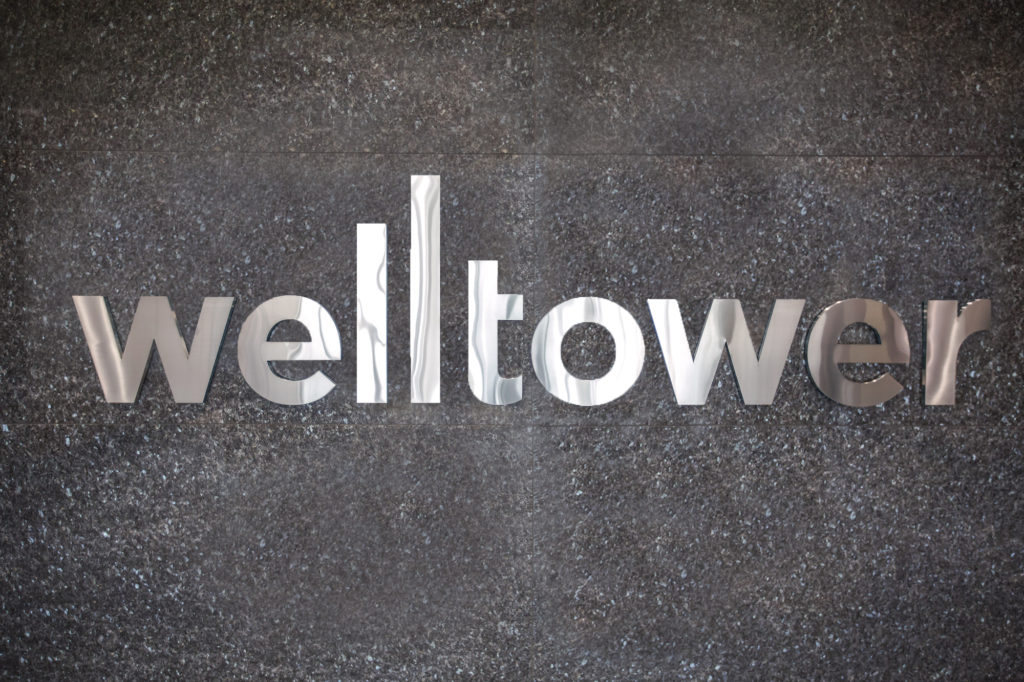 The participating organizations anticipate that the initiative will lead to improved health and wellness for senior housing residents, which in turn will reduce hospitalizations and other costly interventions and increase length of stay.

For Cerritos, California-based CareMore, the immediate business opportunity is to gain more revenue by increasing the number of people that the company serves. But the organization has much bigger ambitions. Namely, to change the current, fragmented health care delivery system and allow people to meet goals such as aging in place.

“There’s an opportunity for us to put all the pieces together and reinvent how health care is delivered in this country,” Dr. Sachin Jain, CareMore’s president and CEO, told SHN.

Reaching for scale
CareMore’s “Touch” model is to bring interdisciplinary teams of medical professionals such as physicians and nurse practitioners into people’s homes — including senior living communities — to provide more rapid and coordinated services. CareMore receives payment for these services via health plans, including Medicare Advantage plans, which view coordinated care as a way to increase beneficiary satisfaction and reduce hospitalizations and other expensive episodes.

CareMore is affiliated with Anthem — one of the nation’s largest health insurers — but is part of the company’s Diversified Business Group. So, there is a firewall between CareMore and the insurance side of Anthem, and CareMore partners with both Anthem-operated health plans and those offered by competing insurers, Jain told SHN.

For over a decade, CareMore has worked with senior living providers on a facility-by-facility basis, bringing services to residents enrolled in partnered health plans. Results were positive, and CareMore began to think about how to gain a greater foothold in the fragmented senior housing space.

“As we started to think about how we could make an even greater impact on American health care and further refine this model, we started to look for broader national partners,” Jain said. “Welltower was an obvious choice.”

Working with Welltower makes sense for anyone looking to make a large-scale impact in senior housing: The REIT has a portfolio of about 1,300 U.S. properties across its triple-net and operating portfolios.

With this in mind, Welltower has engaged in transactions that bring senior housing into closer relationships with health systems and payers.

For example, the REIT forged a joint venture with nonprofit health system ProMedica to acquire the large HCR ManorCare portfolio of skilled nursing facilities and senior living communities. ProMedica leaders believe that by more closely managing the health and wellness of people living in these buildings — including residents enrolled in ProMedica’s Medicare Advantage plan — the health system can achieve cost savings and other upside.

Connecting CareMore with operators in its portfolio is another way to drive this type of vertical integration and make senior living more important within the overall health care system, Shaver said.

“We believe this will make our sites of care more consequential,” he said.

In terms of what this will look like on the ground, the presence of CareMore’s clinicians will bring more robust on-site care to independent living and assisted living, while CareMore also will help coordinate with nearby health care providers. On the payer side, residents may opt to join Medicare Advantage plans that cover CareMore services — including but not limited to Anthem-operated institutional special needs plans (ISNPs).

With these trends and changes in mind, some senior living providers have launched their own special needs plans or are working toward that goal. McLean, Virginia-based Sunrise Senior Living — which is owned in part by Welltower — is among these providers.

But becoming a payer involves steep startup costs and carries significant financial risk. The CareMore partnership is a way for a potentially large cross-section of Welltower’s operating partners to tap into some of the Medicare Advantage upside without exposing themselves to the risks that come with starting their own plans. Instead, operators can present — within regulatory parameters — Anthem’s I-SNP to residents and prospective residents, noting that enrolling would open up access to CareMore services.

There is no financial exchange between Welltower and CareMore as part of this partnership, and there is no material startup cost at the facility level, executives with the REIT told SHN.

“From our perspective, it’s an only-upside agreement to Welltower and provides benefit to our residents, and being capital-light, it provides us a great return,” said Welltower CFO Tim McHugh.

The initiative has already started in eight SRG and Belmont Village communities in Los Angeles and Orange County, California. Plans are already in the works to expand to two large metros in the Southwest in 2020, with the potential for adding other markets, operators and care levels, such as memory care, Shaver said.

A platform for innovation
SRG and Belmont Village have communities in the California markets where CareMore has a significant presence, making them natural launch pads for this initiative. Partnering with CareMore fits into the providers’ long-term strategies, as well.

Both SRG and Belmont Village are hospitality-oriented providers that operate in the private-pay realm; however, they also have invested significantly over the years to create robust care models and believe that further building up their care capabilities is crucial for the future.

To that end, Belmont Village has struck a partnership with health system Baptist Health in Florida, to co-develop senior living communities in that state. In addition, Belmont Village in 2017 opened its first international community, which is located in Mexico City and is physically connected via a skybridge with a top hospital.

“This collaboration takes us a step further in providing a holistic approach for our residents,” he said. “There’s a better and more consistent interdisciplinary clinical experience when our resident doesn’t have to pass through ERs, hospitals and multiple care providers unnecessarily.”

Similarly to Belmont Village, SRG has taken steps to differentiate itself from the competition by creating more robust health care capabilities.

Just last week, SRG announced the rollout of a program called Assure, to create smoother transitions into senior living as people come out of the hospital, skilled nursing facility or other clinical setting, with the goals of reducing readmissions and improving resident satisfaction.

“We are a lifestyle based senior living company, but we have real care that happens inside these walls, and we’re trying to be a meaningful, reliable partner to the health care system,” SRG Vice President of Health and Quality Isaac Hagerman told SHN. “It’s what the residents want, too.”

Although in its early stages, the CareMore initiative is going well, Lessard and Hagerman said. They explained a few operational considerations and early benefits:

— CareMore’s clinicians are working with SRG and Belmont Village nurses and caregivers to coordinate services. CareMore nurse practitioners and Belmont Village wellness center nurses routinely share information, so there is plenty of “opportunity to ask questions and share the nuances of resident interactions,” Lessard said.

— SRG and Belmont Village are seeing the benefits of quicker access to X-rays, lab tests and other services. The CareMore partnership is a way of cutting through the red tape of the health care system, Hagerman said.

— CareMore is being touted in the sales process, and prospective residents and their family members are responding well.

Only time will tell how well the initiative succeeds in reducing hospitalizations and increasing length of stay, or to what extent it will scale across Welltower’s senior living portfolio. But ambitions are big all around, with the REIT and CareMore eager to drive changes in how health care is delivered to older adults.

“We think this can be the platform for a lot of innovation,” Jain said.