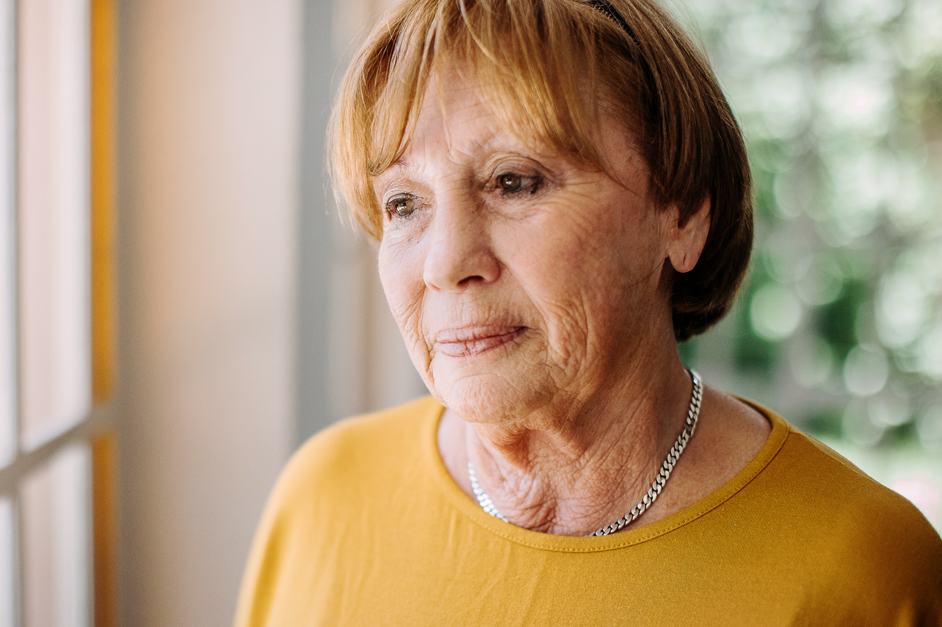 The Impact of Dementia and Alzheimer’s on Women

This month, as we celebrate International Women’s Day, we’re honoring the impact all of our mothers, daughters, sisters, aunts and friends have had on our lives. And we’d like to spread awareness about a condition that is disproportionally affecting them—dementia.

Why Are Women More Affected by Dementia?
Worldwide, two-thirds of clinically diagnosed cases of dementia and Alzheimer’s disease are women, according to a study published in the Journal of Alzheimer’s Disease. Data gathered by the Alzheimer’s Association shows that a woman’s estimated lifetime risk of developing Alzheimer’s at age 65 is 1 in 5. In the United States alone, approximately 11 million women are either living with Alzheimer’s disease or caring for someone who has it. But why exactly are women at higher risk of dementia than men? It’s complicated.

“Many people attribute the higher incidence rate to the greater longevity of women,” said Dr. Karen Wolfe, MBBS, MA Holistic Health Coach. “But that doesn’t explain why women are at greater risk than men at the same age—other factors are at play. Women need to be empowered with the facts and information they need to protect their brain health.”

Among the many potential reasons why women are at higher risk of dementia, a few stand out. These include genetic variations, hormones, life experiences, and diet.

“Incorporating aerobic exercise, muscle training, life-long learning and a heart-healthy diet can help women reduce their risk of dementia and maintain cognitive function, memory and thinking skills,” says Beverly Sanborn, L.C.S.W., Gerontologist and Vice President of Program Development, Belmont Village Senior Living. “When you have a loved one with dementia, it’s equally important to create an environment that reduces the negative impact of social and health-related stressors.”

Most Caregivers are Female
Women aren’t just more likely to have dementia—they’re also more likely to be caregivers to those who are living with dementia. Statistics show that caregiving responsibilities often fall to women. More than three in five unpaid Alzheimer’s caregivers are women. Although men also provide assistance, female caregivers may spend as much as 50% more time providing care than male caregivers, according to data compiled by caregiver.org.

Caregiving is a huge responsibility that can come with physical, emotional, social and financial strain. Working women who take on the role of caregiver often face adverse consequences in the workplace due to lost wages from reduced work hours, turning down job opportunities, time out from the workforce, family leave or early retirement.

If you believe you or a woman you know may have dementia, take our complimentary dementia quiz to learn more about the cognitive changes you’re noticing.